Why Your Worst Fears are Primed to Come True 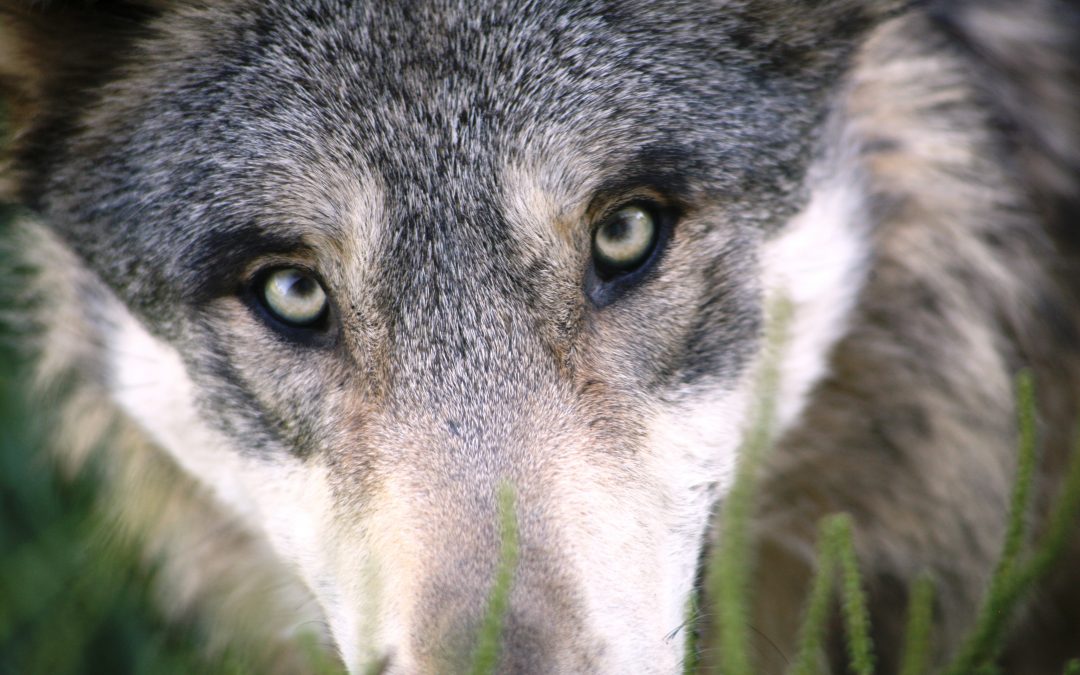 Being eaten by a shark, getting fat, and being homeless and living under an underpass used to be my worst fears. But not anymore.

I actually was homeless (by choice) when I ran away to New York City at the age of 18. So that one’s done and no longer qualifies as a fear because meh, I’ve been there done that.

The other two fears are taken care of by eating sensibly, exercising regularly and not swimming in the ocean in water that’s higher than my waist. (I figure I could fend off a waist-high shark.)

Oh that, and by giving up the fears. If you keep pouring energy, effort and thought into the fear to keep it merrily alive, those fears are apt to come true.

The Power of Your Subconscious

You can think of your subconscious mind as a readily moldable layer of clay.

Or a high-energy, enthusiastic burst of steam that has all the momentum to take you anywhere but no direction. Your conscious mind is the one telling it where to go.

If you’re constantly giving power to your fears by vocalizing them, thinking about them, or otherwise paying attention to them, you’re directing your subconscious right down the path to make them happen.

‘Don’t get pregnant’ said the mom

A prime example comes from a worrywart mom who spent copious amounts of time and energy fearing her teenage daughter would get pregnant. The mom would even set predictions for her daughter’s friends, saying this one or that one was most likely to get pregnant by age 16 – and this other by 18 for sure.

The mom continued to harp about it constantly, nary letting a day go by where we she didn’t mention it or warn her daughter “Don’t get pregnant.”

Guess what happened? Her daughter didn’t just get pregnant in her teens. She got pregnant TWICE in her tweens, making her a mom of two by the age of 20. The universe doesn’t understand the word “don’t.”

Another reason to face and release your worst fears: they not only have the power to come true for you, but they can impact all those around you.

So go off and think about having a SUPER Monday, get yourself a downtown Tucson parking space, and enjoy your frolic in the ocean. You can join me close to the shore, in water that’s about waist-deep. (Yeah, I know – the shark fear is still firmly etched in there. Must thank that viewing of “Jaws” at the drive-in when I was 5. Maybe one day I’ll let it go.)

In the meantime, we can certainly work toward deflating your fears. Book a coaching session to get started now.